Skip to content
Home/Extinction, is it a word used too often?

Extinction, is it a word used too often?

When I was a youngster around 8-10 years of age, the word extinction intrigued me.

I was in the Museum with my stepdad and brother looking at a picture of the Irish Elk and the Dodo, both these animals had the word “Extinct” under them… At that age, i had to try to understand what that word meant.

When i tried to, I likened it to not being able to have sweets on the way to school Trouble was, sweeties are always there even though i couldn’t have any for the time.

When I understood that Extinction was forever and there were no shops to buy back what had gone, it kinda hit me hard! The Dodo and the Irish Elk were two animals I could think of besides the dinosaurs.

Up to today, i have witnessed many animals and fauna become extinct. I have recorded and filmed the black rhino, the Hawaiian crow and the critically endangered Wyoming toad amongst others. Two thirds of my sound library have become extinct.

I have been to Africa on many occasions, each time I go there I see the change dramatically. 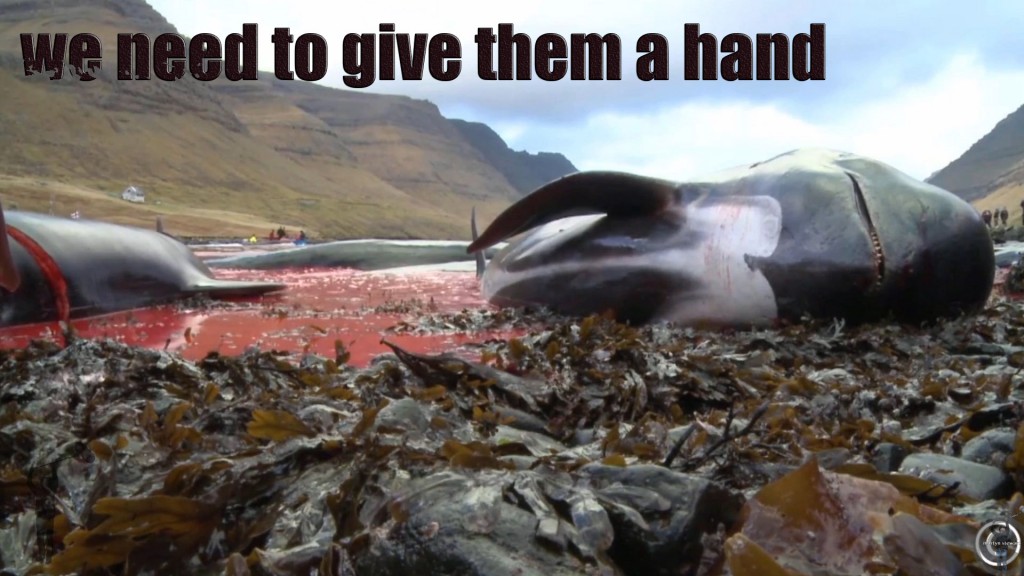 While looking for a song to accompany a film I’m making I came across “Mr Parr” and his Conservation song. I thought I would use it for this video

Many people will not watch this video because they will turn away but if you are a little squeamish, look away but listen to the song..

We need to be affected to act, we need to create awareness and without your emotional strings being pulled, you won’t do anything..

Please share this, the animals need us more than anything right now, this song and its catchy tune will go a long way into those who’s hearts care about our planet…